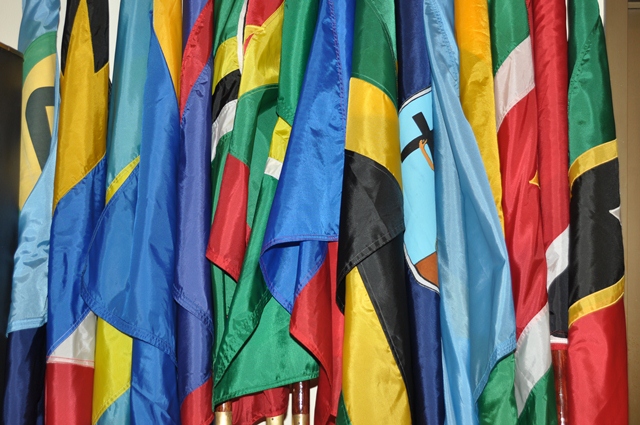 Advancing the Regional response to the Zika threat will be among matters engaging Caribbean Community CARICOM Heads of Government at their 27th Inter-Sessional meeting in Placencia, Belize, 16-17 February.

The Heads are also expected to focus on measures to position the Region to benefit from the historic Paris Agreement on Climate Change, including access to climate finance.

The Belize meeting comes a fortnight after the World Health Organisation declared Zika as a ‘public health emergency of international concern’.  The suspected Zika link to cases of microcephaly in parts of Latin America, with babies born with underdeveloped brains, has also heightened public concern about the virus.  At least five CARICOM Member States have diagnosed cases of the Zika virus. The Caribbean Regional Public Health Agency (CARPHA), which has been providing testing and prevention and control guidance to Member States, is expected to help the Meeting determine the future actions in the Zik-V fight.

The Meeting also gives the CARICOM Heads of Government an opportunity to build on the favourable outcome, from last December’s COP 21 Paris Climate Change conference, for Small Island Developing States (SIDS) which include CARICOM Member States.

CARICOM climate change negotiators in Paris, using the popular mantra ‘1.5 to Stay Alive’ successfully promoted the ‘temperature rise’ as an existential issue for the Region, and were able to have language included in the historic final Agreement which takes account of the 1.5 degree option.

The CARICOM negotiators also pushed the special circumstances for scaled up financing for the implementation activities in SIDS, and the Agreement includes a baseline contribution of US$100B annually for both adaptation and mitigation.

The Caribbean Community now faces the challenge to use the Agreement as the basis for future climate action. This is expected to include improving national and Regional capacities to make use of the emerging opportunities. CARICOM Ministers and their technical officials were meeting in Belize Thursday and Friday to further analyse the agreement ahead of the Intersessional Meeting. The Paris Agreement will be opened for signature and ratification at the United Nations in New York in April.

CARICOM Heads are also expected to continue deliberations on the implications for the Regional banking sector from loss of corresponding banking relationships.  Of particular concern is the Region being labelled as a high-risk area for financial services. This could lead correspondent banks in the United States and major banking centres in Europe to weigh risks versus rewards in deciding whether to do business with the Region’s indigenous banks, and banks in its offshore sector.

The Heads of Government last year established a Committee of Finance Ministers to work with the Caribbean Association of Banks to develop a plan to deal with this matter. That Committee will meet on Monday 15 February, ahead of the Intersessional Meeting to deliberate on a Regional strategy to go forward to the Heads.

Belize celebrates its independence through art

Our advocacy against gender-based violence must be resolute, sustained -CARICOM…