The CARICOM and Commonwealth Secretariats signed a new Memorandum of Understanding to further strengthen cooperation between the two Organisations, at a ceremony at the Pegasus in Georgetown, Guyana, Thursday.

CARICOM Secretary-General Ambassador Irwin LaRocque and Commonwealth Secretary-General Rt. Hon. Patricia Scotland signed the MOU, which will facilitate joint implementation of programmes and projects while harnessing the experience and resources of the two Organisations.  It will build on areas of interest agreed to in an earlier MOU, signed in 1996. 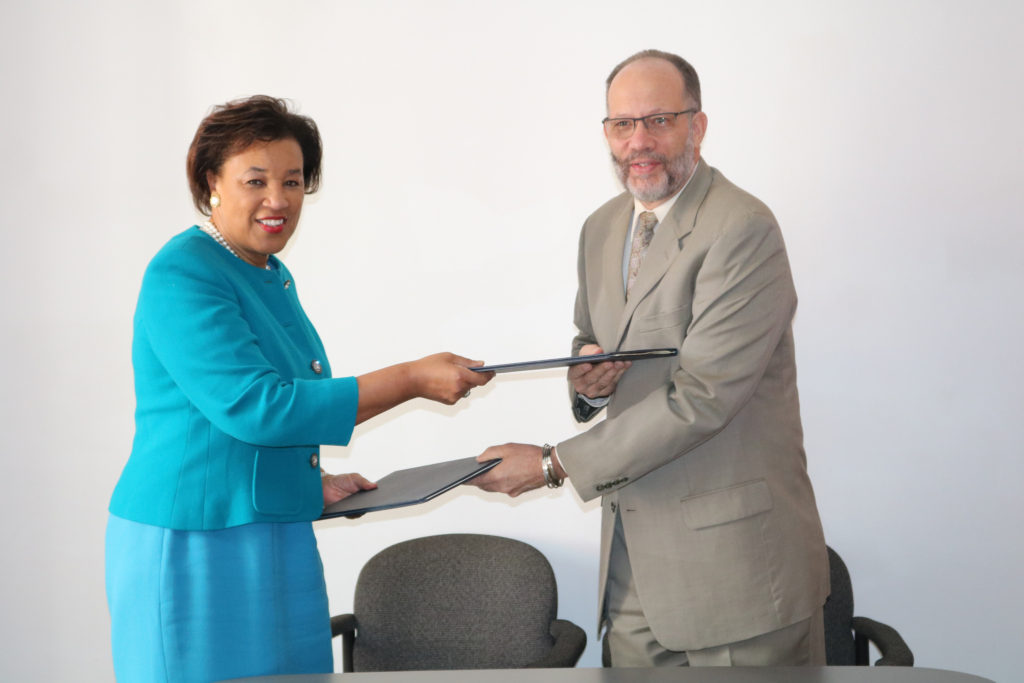 The areas of cooperation will include:

Opportunity to reduce risk of pandemic by urgent scale-up of…

Climate Change – strengthening the resilience of small and other vulnerable states, including adaptation and mitigation against climate change;

Crime and Security – promoting the development and implementation of programmes aimed at combatting crime and enhancing citizen security, and

Saint Vincent and the Grenadines – President of the United…

Saint Vincent and the Grenadines – President of the United…