After an elections campaign restricted by COVID-19 protocols and heavy flooding from the outer rain bands of Tropical Storm ETA, the people of Belize vote in General Elections today, Wednesday 11 November 2020.

The ruling United Democratic Party (UDP) is seeking and unprecedented fourth consecutive term in government. The party will be led for the first time by Mr Patrick Faber, the current Education Minister who has taken over the party’s leadership from Prime Minister Dean Barrow who has announced his retirement from active politics and will not contest today’s elections.

CARICOM Election Observation Mission on the ground for…

The main opposition People’s United Party (PUP) also has a new leader going into today’s poll, with Mr. John Briceno having replaced Francis Fonseca who led the party in the last elections in 2015.

Both the UDP and the PUP are offering a full slate of 31 candidates.   The Belize People’s Front (BPF) led by Ms Nancy Marin is fielding 17 candidates and the Belize Progressive Party (BPP) of Patrick Rogers is fielding eight.

A six-member CARICOM Election Observation Mission is monitoring the Elections. The team which arrived in Belize on 7 and 8 November 2020, is made up ofelectoral officials from various CARICOM Member States with extensive experience conducting international election observation missions. The Observers are:

Today the Team Members will observe the electoral process, including the preparations for the start of the poll, the opening of the polling stations, the casting of votes, the closure of the polling stations, the counting of the ballots and the preparation of the Statement of Poll; collect information on the results at the voting tables to assist in the quantitative verification of the results; collect qualitative observations regarding the voting process, comportment of the electoral officials and political actors, and on the overall electoral environment; and observe and assess the outcome of the elections and the initial immediate impact on the social and political environment. 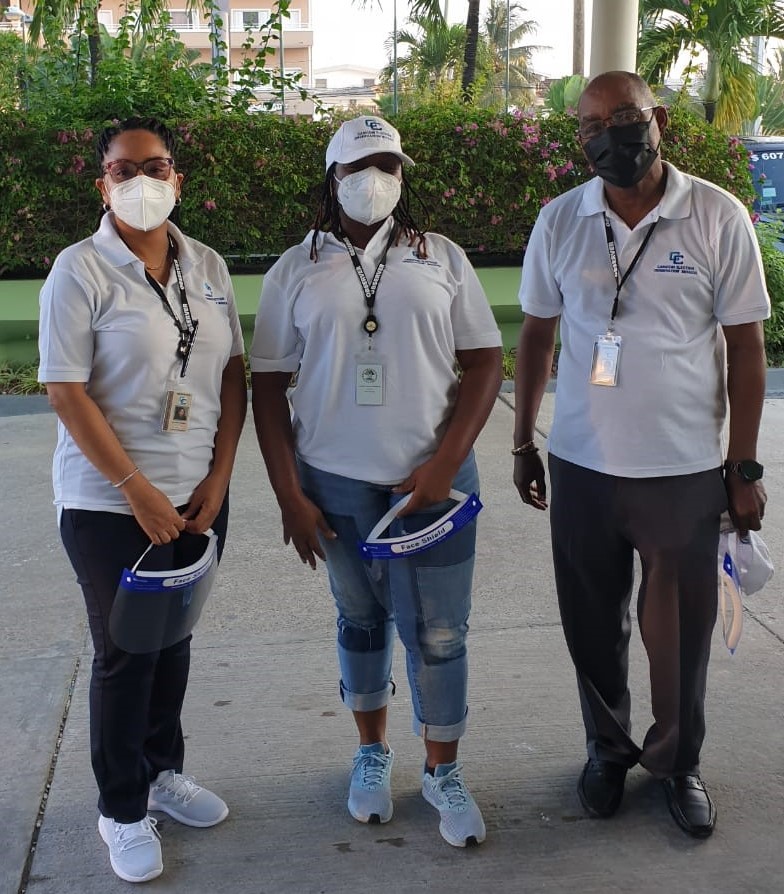 The Mission will collaborate in the preparation of the Report to be submitted to CARICOM Secretary-General Ambassador Irwin LaRocque.  This report will be shared with the Government of Belize, the Leader of the Opposition and the Belize Election and Boundaries Commission.