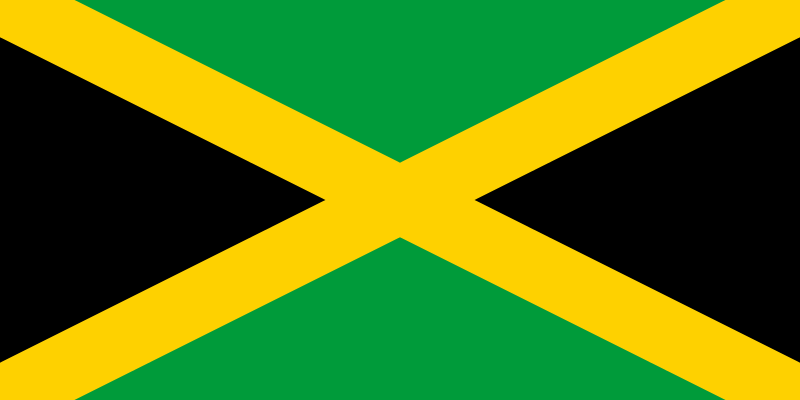 The ruling Peoples National Party of Prime Minister Portia Simpson-Miller and the main opposition Jamaica Labour Party led by Opposition Leader Andrew Holness are both fielding full slates of 63 candidates.   There are sixteen candidates representing other parties and ten independent candidates.  The Electoral Commission of Jamaica says 1.8 million Jamaicans are registered to vote.

Elections results reflect will of the people: CARICOM…

Jamaicans vote for change – Holness at the helm

The polls close at 5:00 pm Jamaica time and counting of ballots is expected to begin soon after.

An eleven-member  CARICOM Election Observation Mission, led by Ms Josephine Tamai, Chief Elections Officer in Belize, is on the ground observing the elections.

The Mission will observe the process during today’s Election Day, including tabulation and processing of results.  A Preliminary Statement will then be issued outlining the Mission’s initial assessment of the process as observed.  Thereafter, the Mission will collaborate in the preparation of a Final Report of the Observation Mission for submission to CARICOM Secretary-General, Ambassador Irwin LaRocque.

‘Address past head on’ – Sir Hilary on reparatory justice