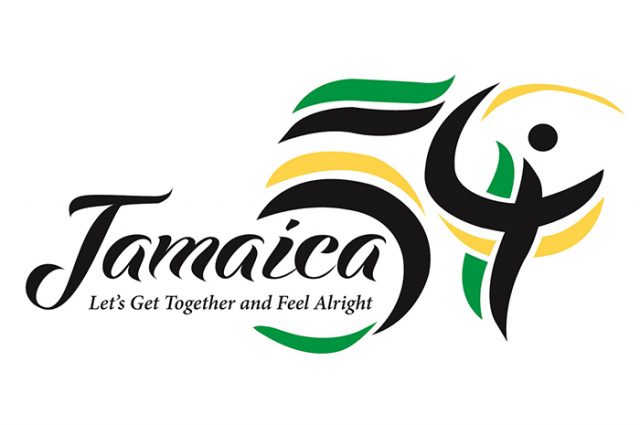 [su_pullquote align=”right”]”As Jamaica goes forward on the solid platform built over this first 54 years, the Caribbean Community, of which Jamaica is an active and influential Member State, will continue to support and contribute to the country’s efforts to achieve even greater levels of development.” Ambassador Irwin LaRocque, CARICOM Secretary-General[/su_pullquote]CARICOM Secretary-General, Ambassador Irwin LaRocque has lauded the impressive strides in Jamaica’s development since its independence in 1962 as well as its contribution regionally and globally.

Extending congratulations to Jamaica on its 54th anniversary of independence being observed today, the Secretary-General referred to the industry and creativity with which the people of Jamaica pursued nation-building in a democratic and stable environment.

Ambassador LaRocque gave the assurance that CARICOM, “of which Jamaica is an active and influential Member State”, would continue to support  and contribute to the country’s efforts to  achieve even greater levels of development.

“Your theme for this year’s celebration, ‘Let’s get together and feel alright’ is drawn from the works of one of Jamaica’s most famous citizens whose excellence is an apt reflection of the contribution the country has made regionally and globally. In academia, culture, music, sport and many other fields, Jamaica has distinguished itself,” the Secretary-General said.

“CARICOM can achieve great things” – PM of The Bahamas

CARICOM must ensure SIDS are not sidelined as powerful states, actors recalibrate…