BREXIT: What does the Caribbean do now that Article 50 has been triggered? 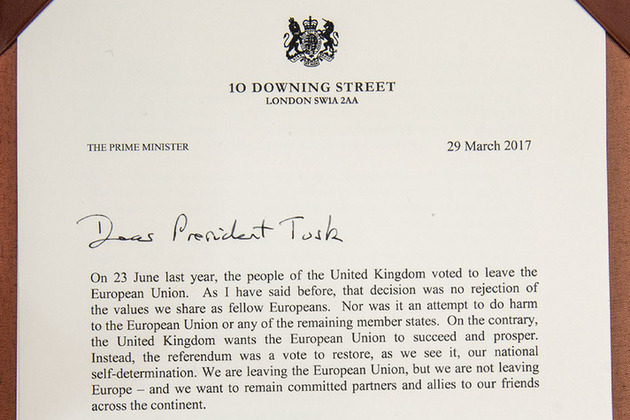 The Caribbean, like the rest of the world, has had a lot of time to think about the impact of Brexit on its own fortunes.

While the UK saw the dust settle on the June 2016 referendum, went through a government shake-up, watched a new team take the helm and then viewed the slow march towards the triggering of Article 50 on 29 March 2017, the UK’s allies in the Caribbean were also pondering that key question: “So what happens next?”

Under the aegis of the Caribbean Community (CARICOM), the Commonwealth, the Ramphal Institute and the African, Caribbean and Pacific (ACP) group of states, there have been a number of discussions on how the Caribbean can preserve its established links with Europe and forge new trade and other links with a UK outside of the European Union (EU).

What the experts say

The word “experts” might have become a dirty word in Brexiteer politics during the UK referendum campaign, but Caribbean, Commonwealth and other organisations have continued to consult wise heads on forging a way forward during the Brexit talks and in a post-Brexit world.

Bahamas Mobile Lab to be Upgraded with Support from EU, CDB

Towards a Post-Brexit UK-Caribbean Relationship

Revive, restore wetlands, home to 40 per cent of all biodiversity