Security guards and agricultural workers are expected to have an easier time moving across the Region for work in the near future.

The Council for Human and Social Development (COHSOD) on Labour is doing its part to move the process forward by having a special meeting this week to further discussions on the matter.

The meeting will be held with Ministers of Labour across the Region via videoconference, on 6 February 2019 from 10:00 am to 12:00 noon.

Assistant Secretary General in Charge of Human and Social Development at the CARICOM Secretariat, Dr. Douglas Slater, and Chairman of the meeting, Minister of Labour and Small Enterprises and Development, Trinidad and Tobago Mrs. Jennifer Baptiste Primus, will give brief remarks at the opening. 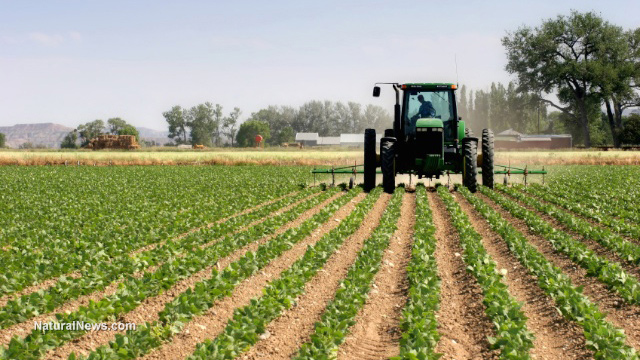 The purpose of the Special Meeting of the COHSOD is to further efforts towards implementing the mandate from the CARICOM Heads of Government for Agricultural Workers and Security Guards to move under the CARICOM Single Market and Economy (CSME). The COHSOD is to advise on the avenues that can be used to facilitate the movement of Community nationals in these categories.  In particular, the Meeting will determine definitions of these categories and the mechanisms to be used to assess who is an agricultural worker or security guard. A definition of household domestics will also be considered.

The Council will be guided by proposals from consultations with stakeholders in the agriculture and security sectors held on 15 January 2019.  Delegates will also be guided by discussions that took place in September and November of 2018 regarding the definition of household domestics at the Twentieth Meeting of Officials on the Free Movement of Skills and the Facilitation of Travel and the Forty-Seventh Meeting of the Council for Trade and Economic Development (COTED).

The CARICOM Heads of Government, at its Eighteenth Special Meeting on the CSME (3 – 4 December 2018) agreed to extend the categories of nationals entitled to move across the Region to include Agricultural Workers and Security Guards under the CSME.  The Conference agreed that these additional categories are to be facilitated administratively by the end of February 2019 and implemented into legislation by Member States by the end of July. The Conference had agreed previously that household domestics with a Caribbean Vocational Qualification were eligible to move under the CSME.

Like Loading...
Share this on WhatsApp
Agricultural workersagricultureAssistant Secretary General in Charge of Human and Social Development at the CARICOM Secretariatat its Eighteenth Special Meeting on the CSMECaribbean Vocational QualificationCARICOM Free Movement Regimescaricom heads of governmentCARICOM Single Market and Economy
0 2,184
Share FacebookTwitterGoogle+ReddItWhatsAppPinterestEmail

PM Holness Says Region Must Guard Against Terrorism and Cybercrimes